Cork based hub excited to be a part of something big

A lot has changed in Republic of Work, located on the prestigious South Mall, in the heart of Cork city, since Frank joined in January of 2017, shortly after being made redundant.

When Frank first got the keys, it was a blank canvas with 14 tonnes of Ikea furniture on the way ready to transform the building into the unique space that it is today. Once they had everything in place, they expected to be inundated with people wanting to join Republic of Work, but Frank admitted that it was a slow burner. “We started doing free events and building up that community and network” Frank explained. “That was the biggest thing for us, growing the eco system within Cork to get our name out there” he continued.

“The biggest thing for us was growing the eco system within Cork to get our name out there.”

For anyone who has visited Republic of Work, it is easy to identify the different amenities that make this co-working hub stand out from the crowd. As well as having all the usual aspects of a co-working hub such as ‘hot desks’, a business lounge and meeting rooms, Frank also spoke about a number of the really unique areas that live within Republic of Work. “We have introduced six soundproof privacy booths which are very important!” Frank laughed, “We have a podcast studio, which is another little gem that we’ve created with Bauer Media from Newstalk and Today FM, as well as our innovation suite which is now known as our ‘Grow Room’,” he explained. Frank referred to the fact that the space is very purposefully built, “It’s really bright, it’s vibrant and you can almost feel the energy in the room”. The ‘Grow Room’ is now used to house early-stage start-ups with Frank listing out the different workshops they run such as pre accelerator programmes, founder weekends and mini-incubator programmes.

Republic of Work hopes to attract remote workers who now are more aware of what remote working is since the Covid 19 pandemic. Frank is confident that ConnectedHubs.ie is going to help raise awareness within the remote working network who need a suitable space to use. “There is a huge market for us with the people who are working 9-5 whose office isn’t available to them”, Frank continued, “The awareness we are going to get from ConnectedHus.ie – we are going to be promoted on a national network. Also being part of a network and having the ability to reach out to other people is a big thing”.

From talking to Frank, you can see that there is no doubt that he loves his job with every single day being different. When describing the hub Frank said “It’s a very comfortable and familiar space. People aren’t afraid to put their feet on the couches but at the same time there’s a very high level of professionalism. There’s a great community”.

You can book a desk or meeting room in Republic of Work here .

ConnectedHubs.ie is a part of the Our Rural Future initiative by the Department of Rural and Community Development. The project is being delivered by the Western Development Commission. 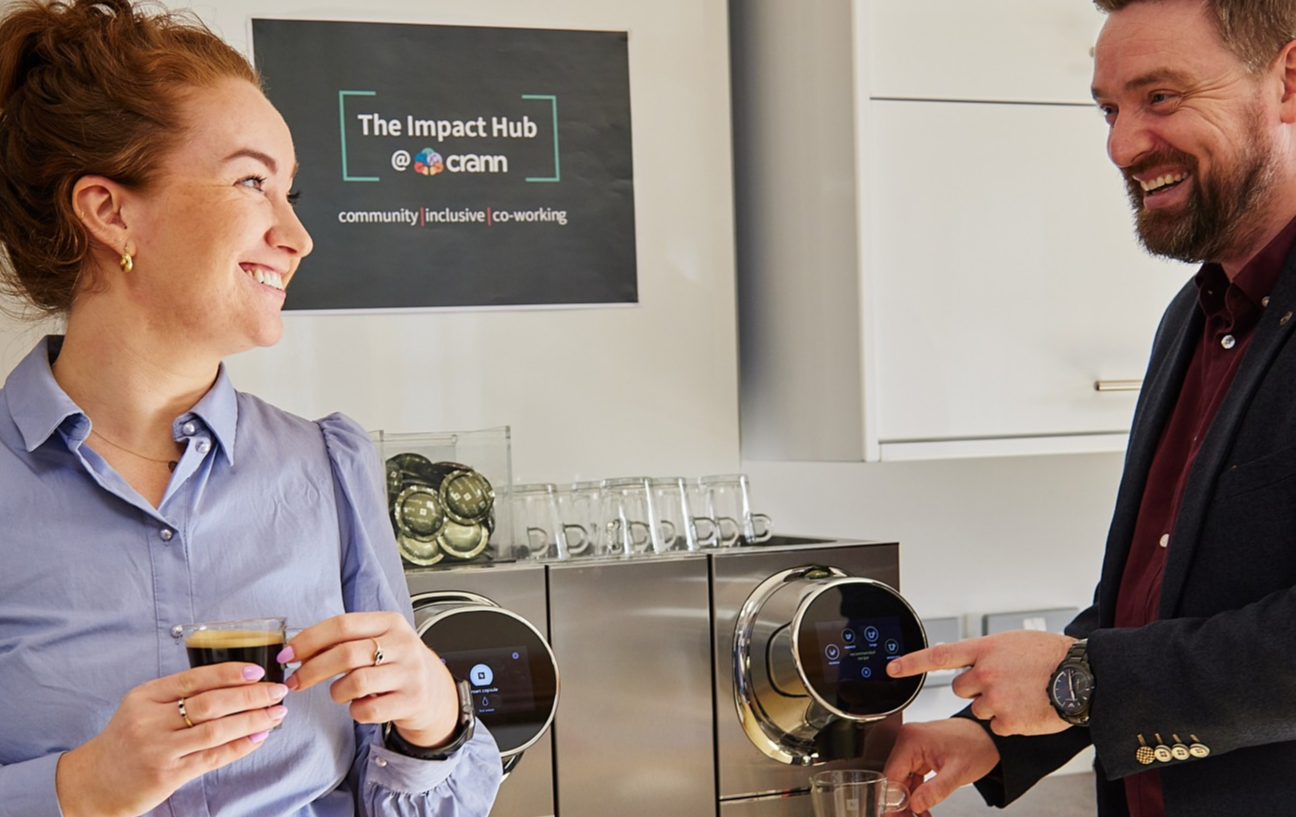 The benefits of remote working 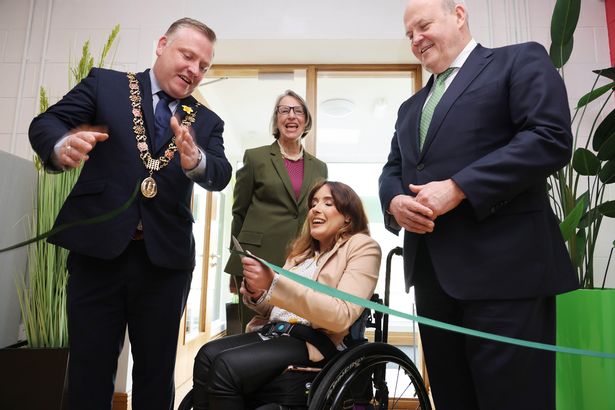 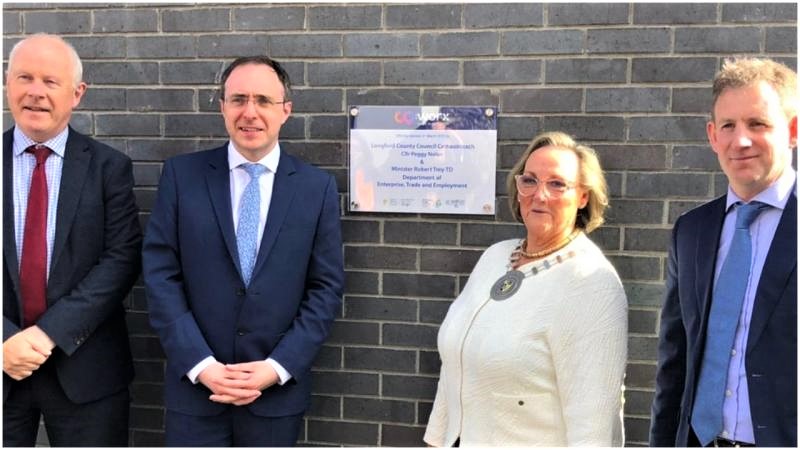