The key role that hubs play in towns and villages around Ireland was reflected in the prize winners list at last night’s Digital Town Awards, according to Stephen Carolan, Programme Manager, National Hubs Network.

“What is really striking is how many of the winning entries are centred on their local hubs, most notably in Dingle which won the Overall National award, having earlier captured the Small Towns award.  Dingle Creativity and Innovation Hub was a central element in Dingle’s entry,” said Stephen, who oversees the newly launched ConnectedHubs.ie platform, a Government of Ireland initiative. 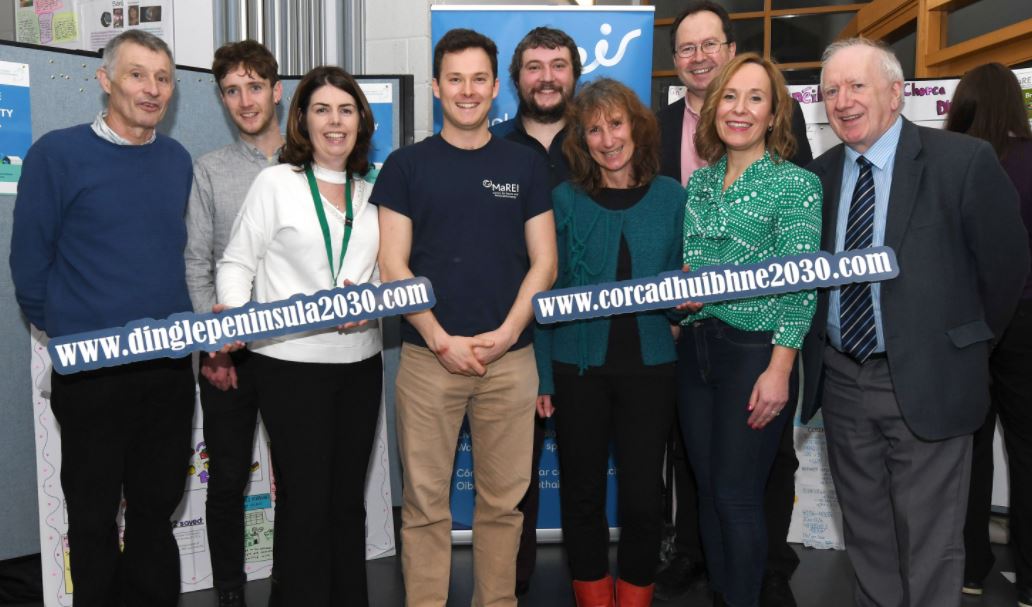 “Vibrant hubs are a real catalyst for digital transformation in towns and villages all over Ireland. Digitisation of our communities is another important step towards sustainability,” added Stephen.

“All of this corresponds with our vision for hubs as places of innovation and community leadership.”

Full details of the Digital Towns awards are available HERE 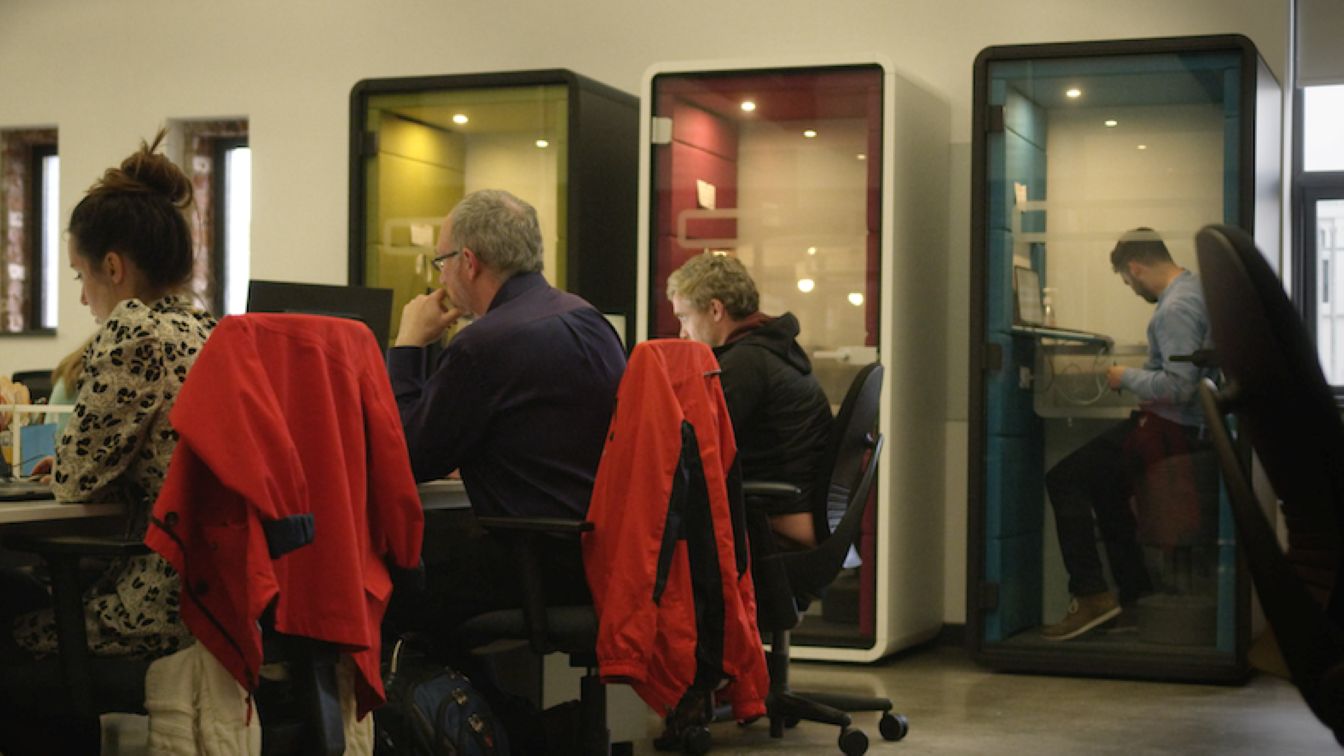 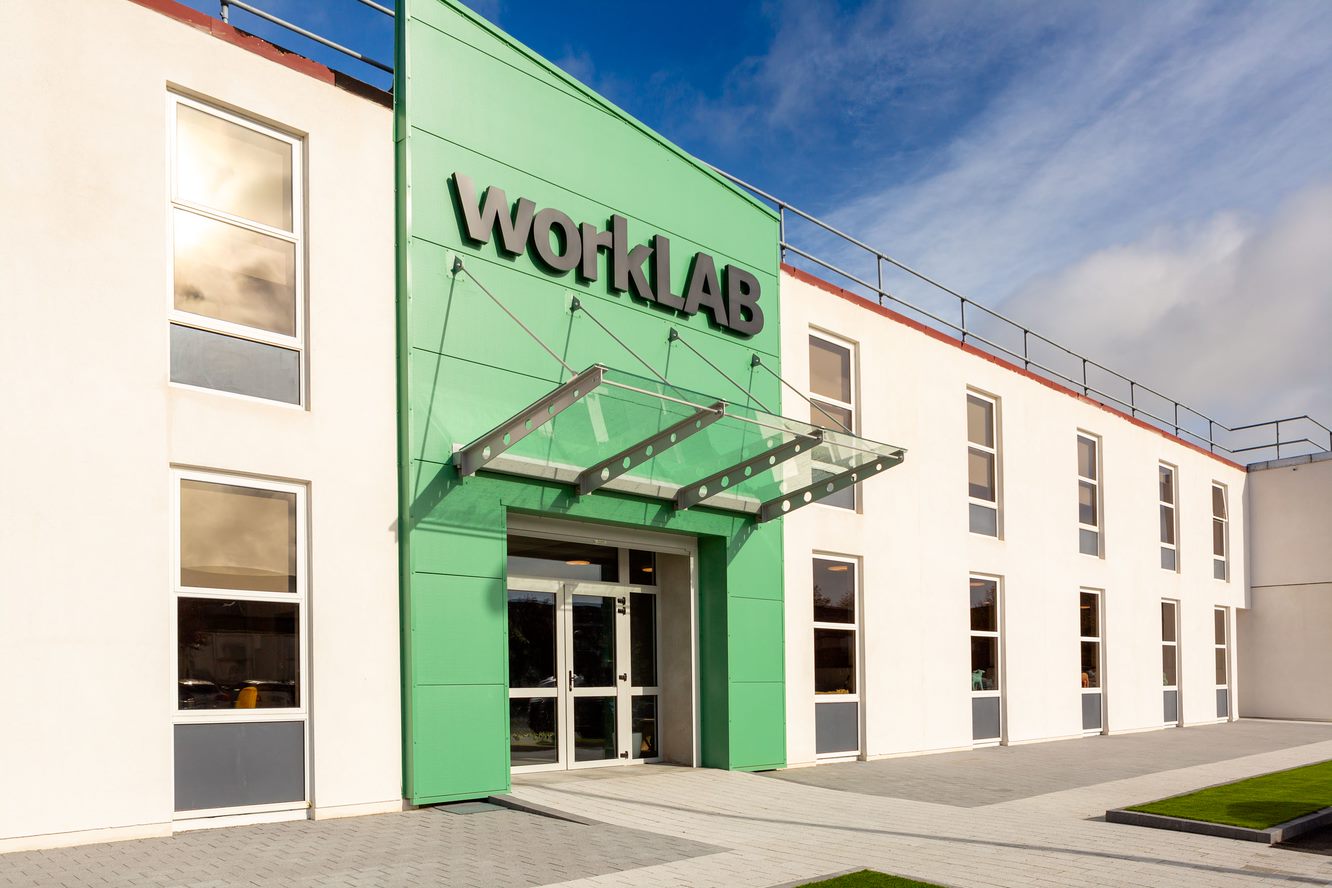 Waterford is a workcation destination not to be missed