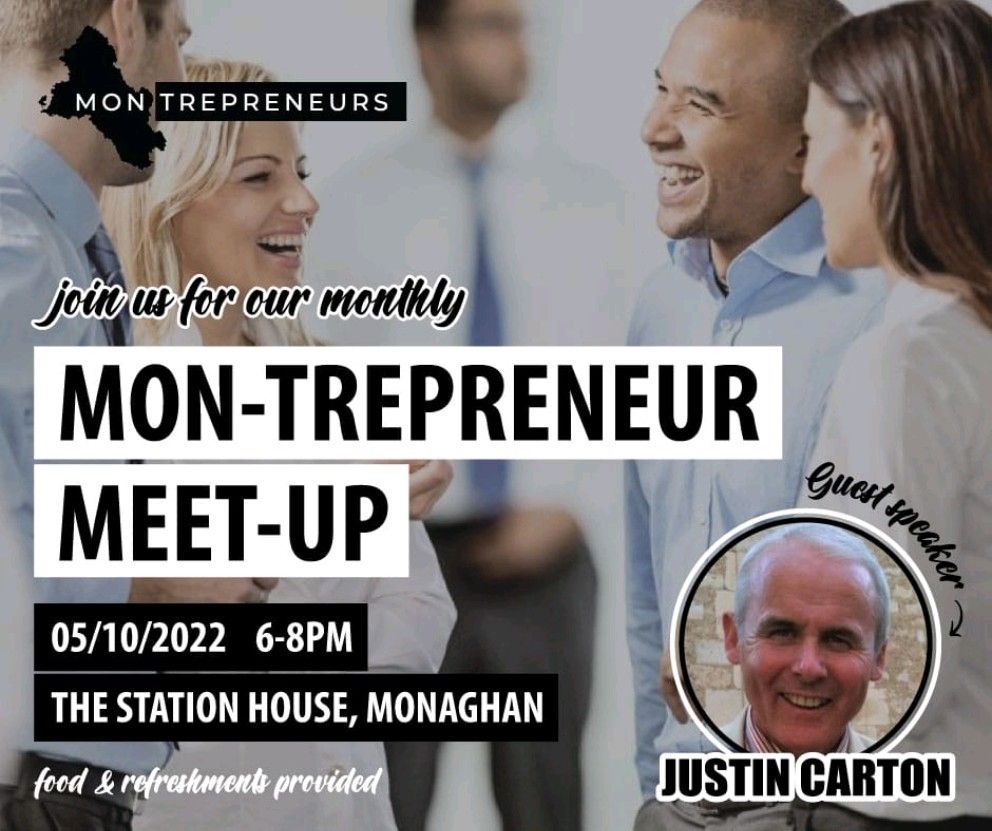 Born 18th December 1959 in Dublin, Ireland Justin was educated in St Michaels
School and then Castleknock College, before going to the College of Marketing
and Design graduating with a Diploma in Advanced Marketing Techniques in
1982,. He qualified with a Trinity College Dublin, Bachelors of Science (Market
Management) degree in 1982.

In 1986 he completed his examinations of the Institute of Cost and Management Accounting. In 1990 he became a member
of The Marketing institute of Ireland.

In 1992 he became a Fellow of The
Chattered Institute of Management Accountants. In 1998 he qualified as a
Master of Science (Management Practice) from University College Dublin.

Justin joined the family business in 1983 which is Irelands largest Poultry
Processing Company established in 1775.

Justin worked in all aspects of the
company before himself and his brother Vincent acquired the company in
1988.

In 2017 Justin and his brother Vincent sold Manor Farm to Scandi Standard AB and became a major shareholder of the group.

Justin has led Manor Farm in its Origin Green lcommitments and has been appointed to the Scandi Standard Sustainability Steering committee within the group.

In 2015 was a participant in AgroCycle (WASTE-7-2015) and in 2016 was a
participant in RufuCoat (BBI2016.R5 Advanced biomaterials for smart food
packaging). Both of these Horizon 2020 projects were successfully concluded.


Justin was also one of the principal members of BioConnect Innovation Centre, Monaghan 🤝